Forecasts do not point to plentiful supplies coming forward over the remainder of the year. 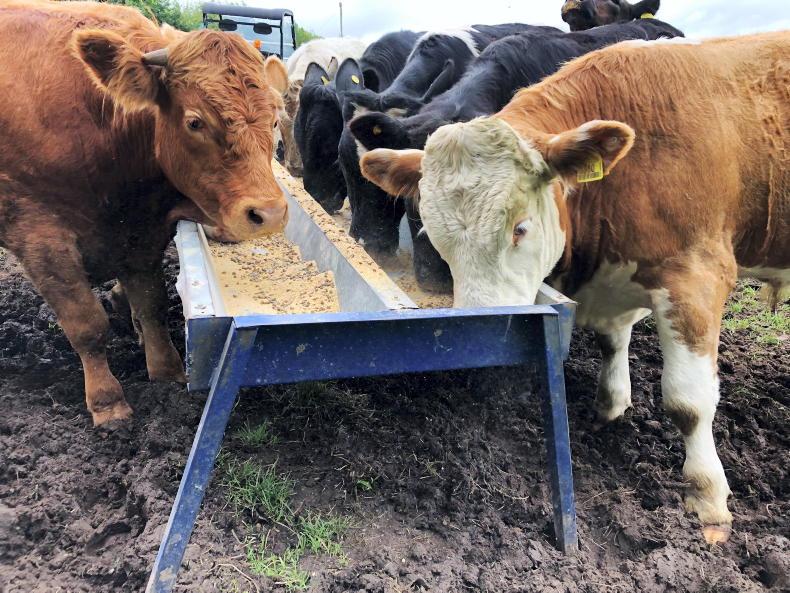 Forecasts do not point to plentiful supplies coming forward over the remainder of the year.

Supplies of finished animals are expected to remain under pressure through the late summer and autumn period in NI.

Based on data from the Livestock and Meat Commission (LMC), at 30 June the number of animals between 24 and 30 months of age which are destined for slaughter is down 3.6% year on year.

This equates to just short of 4,500 fewer animals in the outlined age bracket. Cattle over 30 months of age are down 2,200 head when compared to last year.

While processors will point to a 5% increase in beef cattle between 18 and 24 months of age at 30 June, the year-on-year differential within this age bracket has narrowed when compared to forecasts issued in April.

Back then, cattle numbers between 18 and 24 months old were 9.8% higher when compared to the previous year. This means the differential within this age bracket has fallen from 13,120 head in April to 5,302 at the end of June.

A strong beef price this spring, combined with robust processing demand throughout the UK, will have seen more animals processed at a younger age in order to meet factory throughput. And with fewer animals in the older age brackets, processors will have to continue drawing younger animals forward to meet demand over the coming months.

Meanwhile, data on price reports from the LMC shows that prices paid for prime beef cattle in NI across the first six months of the year are running 45p above the same period last year.

The 2021 half yearly averages have overtaken the previous high point recorded in 2013 when U3 heifers averaged 374.9p/kg and steers averaged 368p/kg. 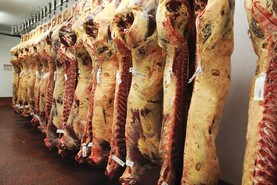 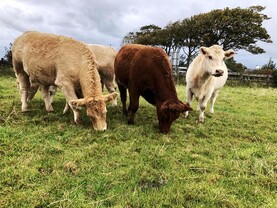 Kieran Mailey
NI Trends: beef prices holding above 400p/kg; lamb prices on the rise
Finished cattle prices are holding steady in Northern Ireland, but there is much more life in the market for fat lambs.