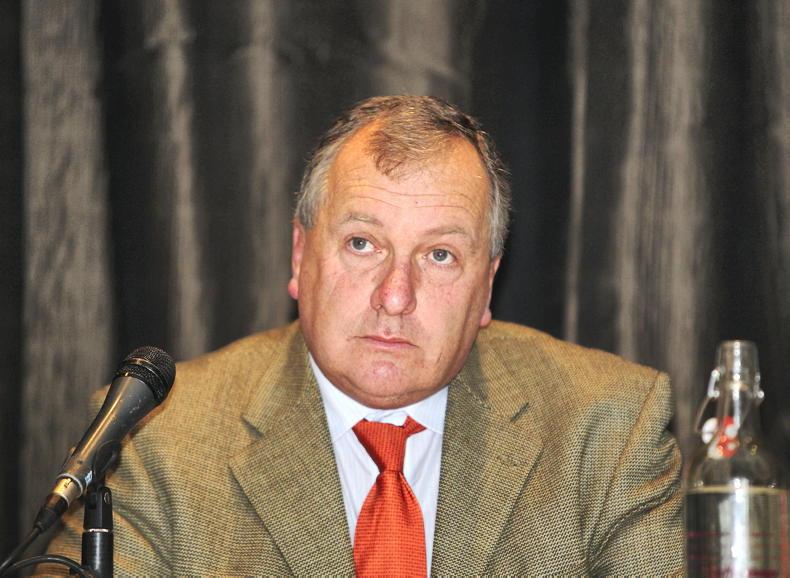 I was conscious of staff problems within industries like transport and hospitality, but that this crisis has also hit the Irish thoroughbred world had not crossed my mind.

That is until I recently met up with Tara Stud Manager Derek Iceton. “I currently have staff vacancies. It is just impossible to fill them and this means loss of business,” he says.

Sixty-one-year-old Derek was born into the thoroughbred industry on the 1000 acres that stretch from the historic Hill of Tara across the Gowran Valley up to Columcill’s Hill of Skryne.

As he sees it, the genesis of this crisis is threefold. “Firstly, Irish farmer sons and daughters are no longer taking up stud jobs as they did before. Secondly, with their home economy much improved, Polish workers are not coming here, and thirdly, our work permit system is almost impossible to navigate.

“Last year at the Breeders Cup in California I heard of two workers from Zimbabwe looking for work. So I applied for two-year working permits for them.

"This was last October and I still have had no word from the Department of Enterprise, Trade and Employment. With some outside-the-box thinking, that system can and must be eased up.”

He goes on to note that different to other industries, shortage of accommodation is not a problem. “I have rigged out one of our lovely old stone buildings and they are just standing out there empty,” he says with an unusual degree of frustration in his voice.

Derek also thinks that more can be done to encourage young Irish people back into the industry. He pinpoints the fact that studs have invested heavily in mechanical cleaning and bedding of stables.

“It is no longer just a matter of mucking out. Ours is one industry in which workers can become part of the action. They can invest in a leg of a horse and work their way up. It is a way of life and an art that has many advantages.”

In a nostalgic way he recalls a time at Tara when after lunch they had enough young workers to make up two seven-a-side football teams, while the same number of the more seasoned crew looked on. He is down to a staff of 12 and could use at least three more if he could get them.