David
E: dwright@farmersjournal.ie
T: 028 3756 8900
Follow @dwright_IFJ
David Wright is the Northern Editor of the Farmers Journal and is responsible for relevant news and features in the Northern Ireland edition of the paper. He has been with the Farmers Journal for three years having previously worked for the Department of Agriculture and Rural Development in the North. He has a degree in General Agriculture and a PhD obtained from Queens University Belfast. In his spare time he runs a suckler to beef farm in Co. Tyrone. 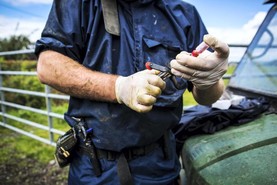 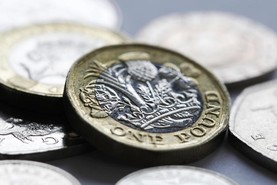 David Wright on 27 Mar 2020
UK COVID-19 support – what it means for NI farmers
Farmers can defer income tax payments, but could they also be in line for a one-off payment? 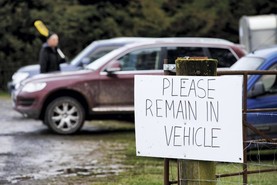 David Wright on 25 Mar 2020
Farmers must abide by the coronavirus rules
We need businesses that service the industry to stay open, so that means doing exactly what we are told 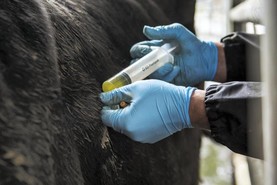 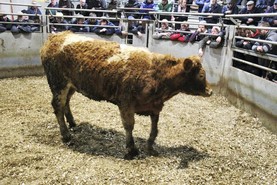 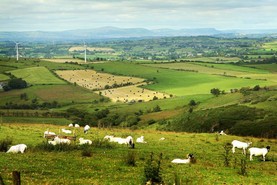 David Wright on 18 Mar 2020
Farmers should take action on SAF
The process will have to be done via phone and email this year, form fillers warn 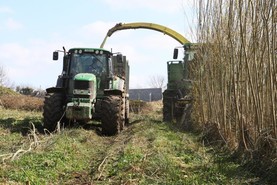 David Wright on 18 Mar 2020
Farmers left to pay the price of RHI
While others will now move on, RHI remains a live issue for farmer participants 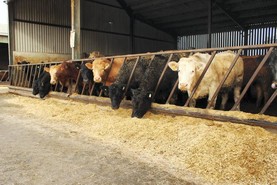 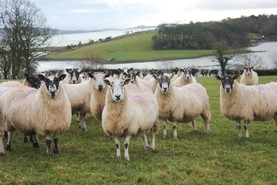 David Wright on 18 Mar 2020
Farmers aren’t destroying the environment MLAs told
The vast majority of beef and sheep farmers in NI comply with all the rules and regulations. 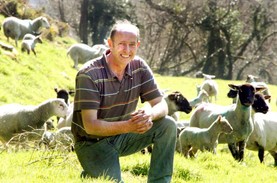 David Wright on 11 Mar 2020
Buchanan enters UFU leadership race
Dungiven farmer Ian Buchanan is set to stand for the position of deputy president of the UFU. 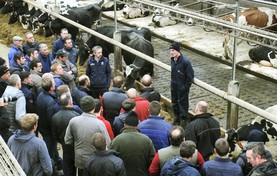 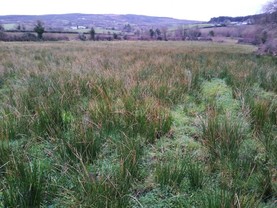 David Wright on 11 Mar 2020
Vote for ANC opens up a wider debate
An ANC payment in NI is off the table for now but the longer term issue is how do we keep people farming in these areas.