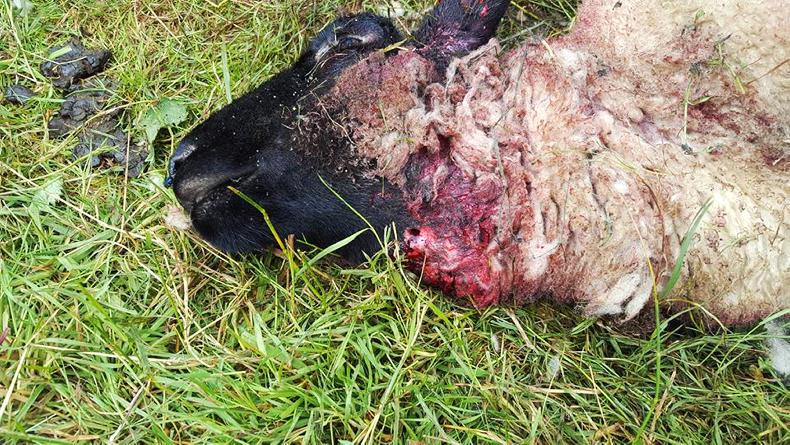 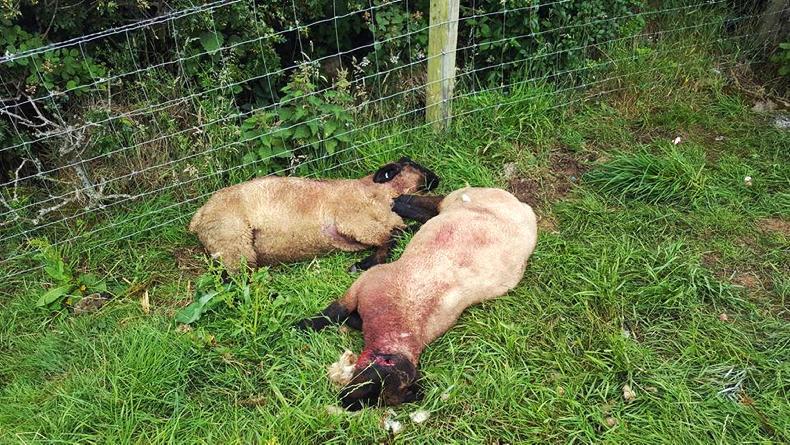 The incident, which occurred in Ballyholland near Newry, happened sometime from 8pm Tuesday night until 8am on Wednesday morning, according to the PSNI Newry Facebook page.

The Facebook page, which described the incident as “barbaric”, also outlined how the sheep had their ears severed.

“Three sheep have been violently killed, with a further three having to be put down by a vet. Four more sheep have what appears to be large stab wound injuries,” the Facebook post read. Ruairi McCartney, whose father runs the farm, in a Facebook post with images of the attack, said that someone sliced the ears off eight of them and stabbed three of them in the throat.

“This was not a dog attack. There is a sick person in the area getting his kicks from cutting animals”. Any information on the incident is encouraged to be given to the PSNI.

What to do if you find a dog attacking your sheep 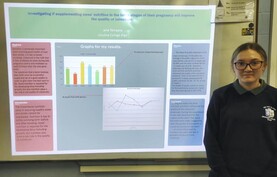