Title: What do you get when you cross a goat and a sheep?

I received a call last week from a farmer in Kildare who informed me of a rare bit of breeding on his farm. 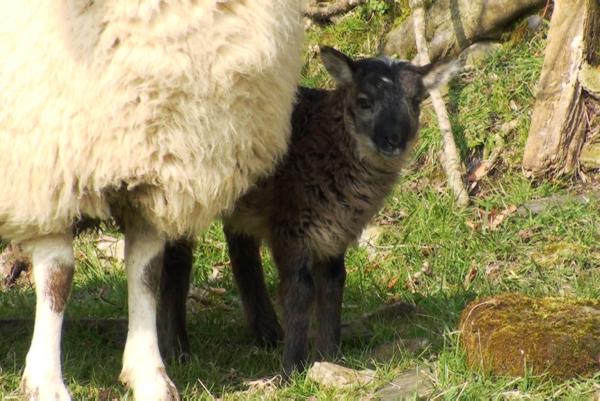 What do you get when you cross a goat and a sheep?

I received a call last week from a farmer in Kildare who informed me of a rare bit of breeding on his farm.

Two weeks ago, Paddy Murphy, who also owns Murphy’s pub in Ballymore Eustace, saw that an unusual looking lamb had landed from a ewe.

“It had all the hallmarks of a goat. I knew a goat had gotten in among a few of the hoggets, I didn’t know what would turn out. They were all normal lambs apart from this fella. He looks like a goat, trapped in a lamb’s body, a Geep I think it’s called! He even has horns like a goat and he is very quick on his feet. He’s perfectly healthy and thriving away. He has been a great source of craic for the lads in the pub, we might even have a competition to name him,” Murphy said.

Here is a video of the creature: 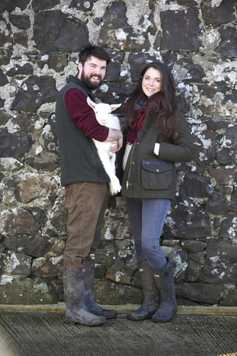 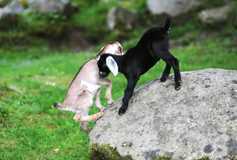 Need for more co-operation among goat industry to maximise incomes
The demand for goats' milk is there but the scale is unknown, according to Teagasc's Cian Condon.