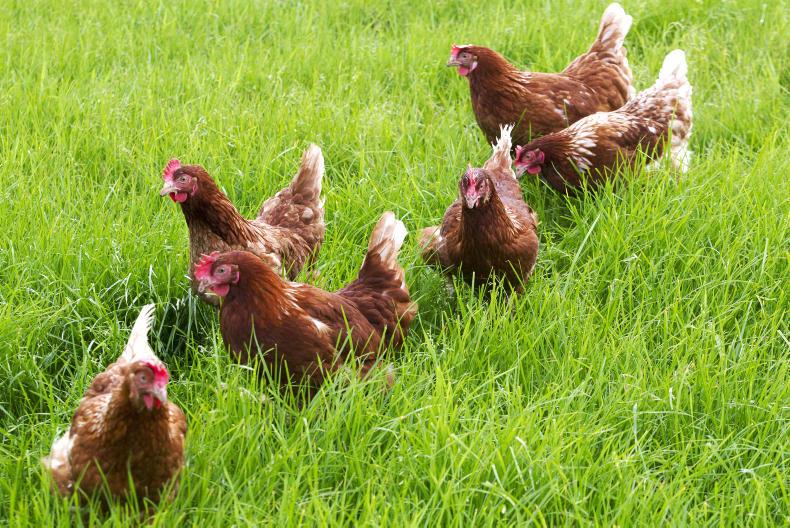 Subscriber only
This content is available to digital subscribers and loyalty code users only. Sign in to your account or subscribe for just €1 to get unlimited access for 30 days.
SIGN IN   SUBSCRIBE FOR €1   USE THE CODE
News > News
Caitríona Morrissey on 19 Jan 2018
Bird flu prevention zone extended to all of England
More than 30 wild birds have been found with suspected bird flu across England in the past week.

A bird flu prevention zone has been declared across the England, the UK’s chief veterinary officer Nigel Gibbens has said.

This means that it is now a legal requirement that all English poultry farmers and keepers follow strict biosecurity measures.

It comes as 13 wild birds were confirmed to have died from the virus in Warwickshire.

A local prevention zone was put in place on Friday, 12 January but this has now been extended to all of England.

Testing of the birds found in Warwickshire is expected to confirm the same H5N6 strain of the virus which has been circulating in wild birds across Europe in recent months.

Robert Huey, Nothern Ireland's chief vet has said that while the risk to flocks in NI remains unchanged, poultry keepers should continue to maintain high standards of biosecurity.

"Poultry shows and sales can continue to take place but organisers and participants should maintain good hygiene and biosecurity practices," he added."

The Department of Agriculture has said it is monitoring the situation in the UK and Europe closely and advised farmers here to take precautions on biosecurity.

Bird flu: what is it and should I be worried?