Title: Farmer Writes: danger of optimism in May

Kieran Sullivan is beginning to wean calves and planning for this winter's forage crop. 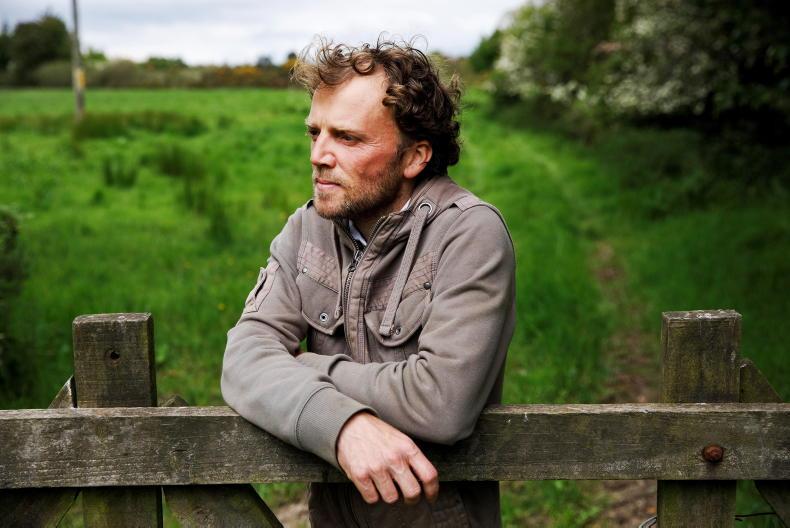 Farmer Writes: danger of optimism in May

Kieran Sullivan is beginning to wean calves and planning for this winter's forage crop.

May is a dangerous month on the farm. Higher temperatures help grass and tillage jump out of the ground and give them a lovely dark green colour. Animals are out of the shed and there is a shine on them when they stretch in the sun.

Amid all this positivity, farmers are in danger of letting their natural optimism take over. All sorts of ideas start to seem to possible that only two months ago, in the harsh wind of March, would have been instantly dismissed.

Maybe it is just me, and others are more vigilant, but I must admit that the combination of blue sky and warmer days starts to make my mind wander.

When things are going well, nothing seems impossible. My unfortunate other half has to listen to whatever million-dollar notion comes to mind and thrives in the heat like animals and crops at this time of year.

Anyway, that is my warning to all farmers in May. Never make big decisions when the sun is shining and you are in a good mood. Equally, don’t make them when it is raining and the form is bad.

On less philosophical matters, the first of the calves are being weaned off milk this week. Once they reach around 95kg, I gradually reduce milk from 5l per day back to zero over the space of a week.

While some will always eat more meal than others, all of them naturally eat more meal as the week progresses. At the end of the seven days, each calf has stopped bawling and is contentedly eating 1kg of meal.

That is the theory anyway. In reality, some will have this perfect weaning week while others will always break your heart.

The yearling cattle are also doing well. I weighed them a few days after they left the shed in March and have an idea now which will be finished and which will be sold as stores in the back end of the year.

Shed space dictates that these older cattle will have to be gone before Christmas to make room for the weanlings, so not all can be finished here this year.

The plan for the weanlings is to split the winter. I will broadcast rape seed on a few acres after taking two cuts of silage from the same field in the coming months. This will hopefully remove some of the weed seeds. Without spraying it off, the rape will be sown in August and give something of a grass/rape cover.

The weanlings will spend November and December out here with bales of silage and meal. Then, they will come into the shed for January and February. Finally, the grass/rape will be reseeded next April.

That is the theory at least, but the reality will probably turn out to be different. What was that someone said about the danger of optimism in May?