Most sheep farmers have recorded a spike in growth rates, which is positive in building autumn supplies, but is also presenting some grazing challenges. 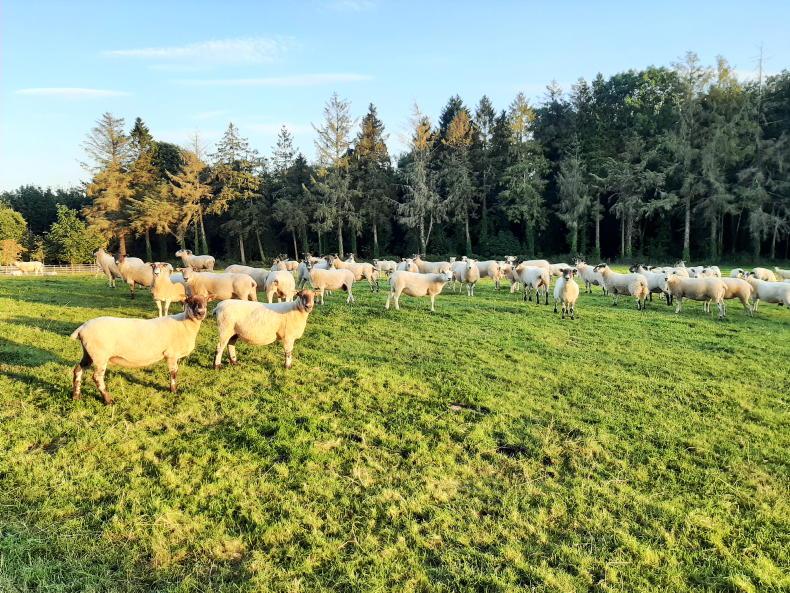 Most sheep farmers have recorded a spike in growth rates, which is positive in building autumn supplies, but is also presenting some grazing challenges.

At this stage of the year, quality will hold in swards for longer,so it is not a big issue where the growth has taken place on paddocks that were grazed out tight in the last rotation.

The greatest challenge is where heavy covers have developed on swards that were not grazed out well and there is a high percentage of poor-quality material at the base of the sward.

Where lambs are grazing these swards, they should be offered the best-quality grass and not forced to graze down the poorer-quality material, with ewes used to graze down paddocks.

The latter is an area you also need to be careful about if ewes are entering the final few weeks of pre-breeding feeding, as you also do not want to affect their nutritional intake. The last thing you want is ewes being offered a large area of grazing, consuming the most palatable material and then being forced to graze poor-quality material for a prolonged period in the immediate pre-breeding period.

Splitting paddocks in to two-to-three-day grazing blocks will help in this regard, as ewes will only be forced to graze lower-quality material for a short period and will quickly compensate once they move on to the next area. The other option is to get the best possible grazing on these areas now and return post-breeding when there is little pressure on nutritional intake. Topping is an option where there is an abundance of grass, but this should be a last alternative, as you will hamper regrowth.

Ram health checks: With the start of breeding only a few weeks away for most mid-season lambing flocks, it is important to keep rams in good shape for breeding and in particular to be on guard for any health issues. The occurrence of any infection which causes a ram’s temperature to increase to 40°C or greater will, in almost all cases, trigger a six to seven week period of infertility.

Therefore, it is important to identify any such issues so that alternative measures can be put in place.

The other big area to keep on top of is lameness issues, which may impede normal mating behaviour or a ram’s ability to cover large distances on a daily basis.

Routine hoof trimming should be avoided, but if there is any necessary intervention, this should be carried out as soon as possible. Rams should also ideally be footbathed regularly, particularly with reports of a greater incidence of scald in recent weeks.

Lime type: Last week’s note touched on the importance of applying fertiliser by 14 September, which is the last day chemical nitrogen and phosphorus fertiliser can be applied. It also touched on lime having a massive role in increasing the availability of nutrients in the soil and the efficient use of applied nutrients. There have been a few questions about the value of granulated lime compared to ground limestone.

Ground limestone is the more economical option, with lime applied now generally available over three years. Granulated lime, in contrast, is immediately available and therefore a smaller volume needs to be applied annually to address a fertility issue or maintaining soil pH. It can be a good option for smaller areas or where smaller volumes are concerned. 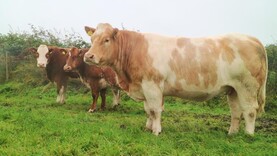 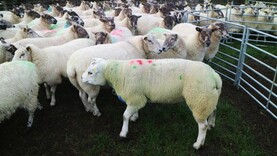 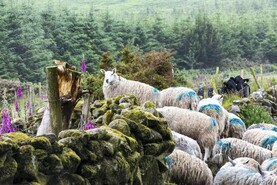 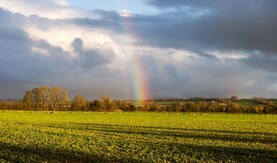