On Thursday, Fonterra revised its milk price forecast upward for the third time in six weeks.

During the last six weeks, as dairy farmers in New Zealand are on the downward supply curve, it also announced a revision downwards of what milk it was going to collect.

These decisions give a sure-fire global indicator of where the company sees milk price and milk supplies going.

The positive for Irish farmers is that the moves come as milk supply here kicks off and reflects what’s happening on global dairy markets.

On Thursday, on the back of three big results in the GDT auction, it lifted its farmgate predicted price again, this time to hit a mid-range of $9.60/kg MS (39.6c/l).

So, in the space of six weeks, the forecasted milk price for New Zealand dairy farmers has lifted almost 4c/l to hit just shy of 40c/l, excluding share earnings.

Average milk price for January for Irish processors (see this week's milk league), which are playing in a much higher value add market and a lot closer to the end market than New Zealand, averaged just shy of 40c/l this week. 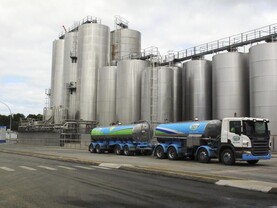 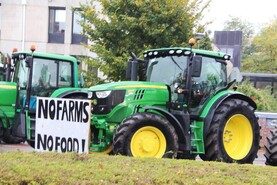