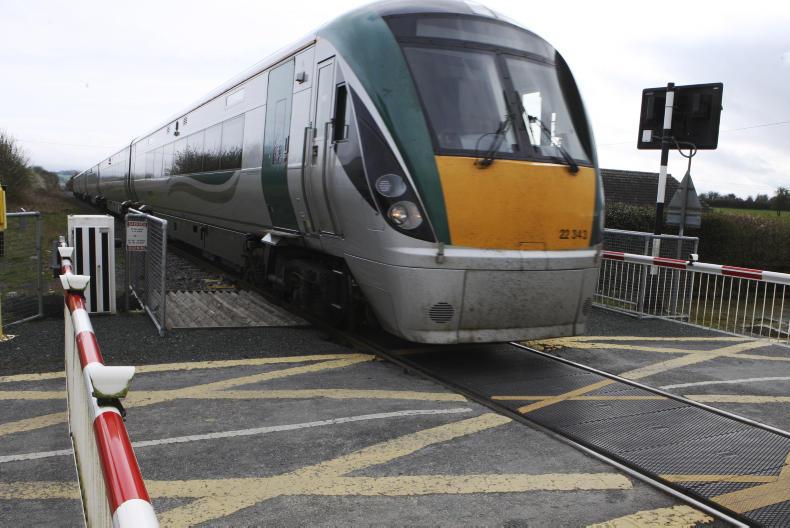 Subscriber only
This content is available to digital subscribers and loyalty code users only. Sign in to your account or subscribe for just €1 to get unlimited access for 30 days.
SIGN IN   SUBSCRIBE FOR €1   USE THE CODE
News > News
26 September 2019
Luke McDermott on 26 Sep 2019
Two cattle die after collision with train
A train travelling from Cork to Heuston hit cattle on the line on Wednesday. All services from Cork to Heuston experienced considerable delays as a result of the collision.

Two cattle were killed when they were hit by the Cork to Heuston around 7pm on Wednesday.

The train came to halt just north of Limerick Junction and this caused knock-on delays for several hours.

The two cattle managed to break out of the field they were in and enter a wooded area owned by Coillte.

From there, the cows wandered on to the track where the Cork-Heuston train collided with them.

Irish Rail confirmed the cattle were killed in the incident.

The collision with the animals caused a major mechanical problem inside the train, resulting in the 17:25 train from Cork to Heston being delayed by five hours.

It caused knock-on delays for other trains, some of which had to be re-routed.

No people were injured in the collision.