Title: Number of farmer board members at Glanbia plc to reduce to three

Glanbia Co-op has taken a strategic decision to reduce the number of board seats it holds on the board of Glanbia plc to just three seats by 2023. 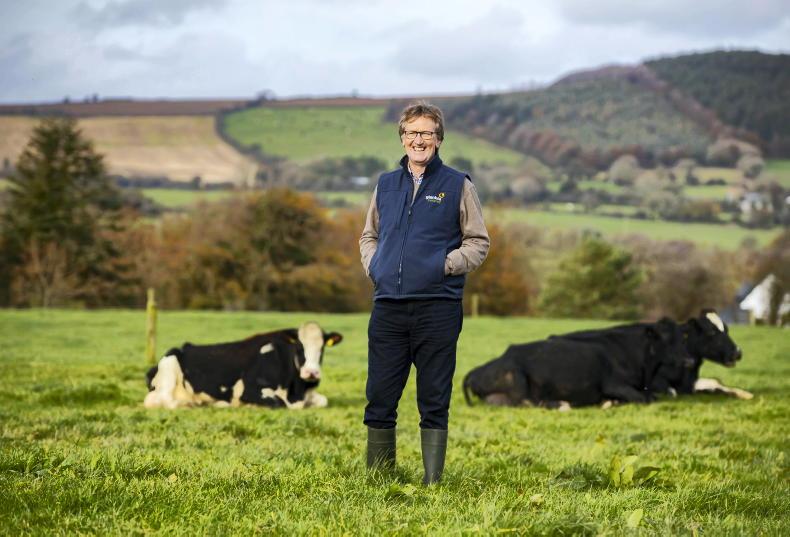 The number of farmer representatives on the board of Glanbia plc is set to reduce from seven this year to just three by 2023.

Glanbia Co-op, the farmer-owned co-op that holds a 31.9% shareholding in Glanbia plc, announced on Wednesday morning that it had taken a “strategic decision” to reduce its representation on the board of Glanbia plc.

As part of the decision, the number of farmer representatives on the board of Glanbia plc will reduce from seven to six later this year. This number will reduce further to five in 2022 before reducing to just three in 2023.

The three farmer board seats will automatically be given to the chair and two vice-chairs of Glanbia Co-op.

The total size of the Glanbia plc board will reduce from its current size of 15 members to 13 by 2023.

Glanbia stated that the increase in non-executive board seats will allow for greater diversity around its board table.

The 13-seat board will include two seats for senior executives in Glanbia plc (CEO and CFO), three seats for farmer representatives and eight seats for non-executive directors.

“Our 31.9% shareholding in Glanbia plc is the society’s [Glanbia Co-op] largest and most valuable asset and income stream.

“We believe Glanbia plc will benefit from additional non-executive directors who will bring greater diversity to the board’s composition, as well as additional international, FMCG, sectoral and specialist skills to complement the board,” said chair of Glanbia Co-op John Murphy. 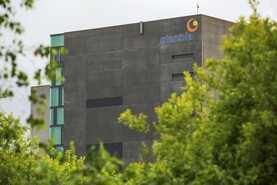 Pat O'Toole
An Taisce takes Irish farming to court
The Irish national trust believes that it can stop dairy expansion, and is willing to go to court to do so, writes Pat O'Toole. 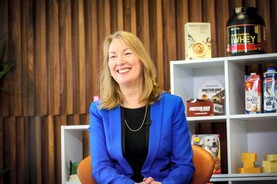 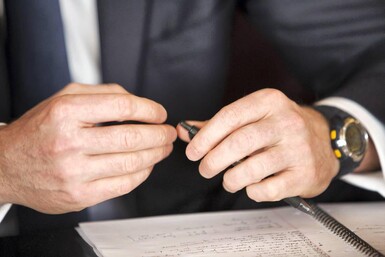