The use of drone technology has been expanded to monitor high-risk areas, while forestry owners have been urged to prepare fire plans.

The use of drone technology has been expanded to monitor high-risk areas, while forestry owners have been urged to prepare fire plans.

A red forest fire warning has been issued by the Department of Agriculture for the bank holiday weekend.

The Department said forecasted dry conditions coupled with the high levels of public activity expected in fire-prone areas for the weekend heightened the risk. The warning is in place until Monday 1 June.

The warning comes as the National Parks and Wildlife Service (NPWS) and Coillte announced an expansion in the use of drone technology to combat wildfires. The technology has been used to monitor designated hot spots across regions in Dublin and Wicklow.

Its use has now been expanded to the Slieve Bloom area in the midlands.

The drones are equipped with cameras that peer through smoke, as well as sensors for wind direction. They can capture continuous footage of areas deemed as high risk and spot small fires that otherwise could not have been detected until they had become much larger and harder to contain.

Minister for Culture, Heritage and the Gaeltacht Josepha Madigan stressed that wildfires were not a natural phenomenon and urged members of the public, including landowners and farmers, to act responsibly at all times.

IFA forestry chair Vincent Nally asked for everybody to be vigilant over the bank holiday weekend.

“Most fires spread from adjoining land into the forest. It’s important that farmers assess the risk to their forest and make sure that their fire breaks are maintained.

"A fire break should consist of a six-metre-wide fuel-free zone, typically around the boundary of the forest,” he said.

He encouraged farmers to review their fire plan for their forest or to prepare a fire plan.

Nally said the plan should identify and map the risks and the likely outcomes if there was a fire, assembly points, access and escape routes, reservoirs or water points and fire breaks. The plan should also contain the number for the local fire station and Garda station. 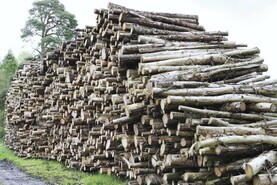 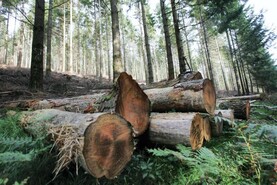 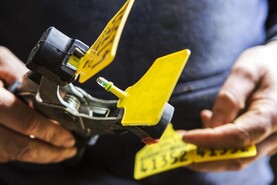 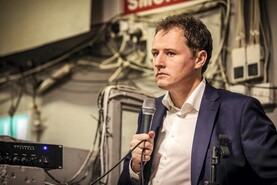