A new German designed swivelling slurry spreader unit that fits to most makes of slurry tanker, claims to give less nitrogen loss and more even spreading. 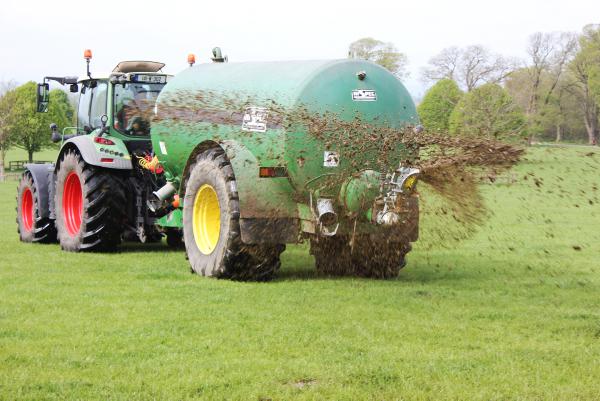 A new German designed swivelling slurry spreader unit that fits to most makes of slurry tanker, claims to give less nitrogen loss and more even spreading.

A new German-designed swivelling slurry spreader unit that fits to most makes of slurry tankers is claimed to give less nitrogen loss and more even spreading, according to its recently appointed distributor, Dermot Tobin of Whitechurch, Carrick-On-Suir, Co Kilkenny.

Dermot, who is a beef, sheep and tillage farmer, picked up the idea when he visited the Agritechnica Show in Germany for the first time last November. Dermot is now the Irish and British agent for the attachment device.