Title: First set of guidelines for carbon capture in cattle farming in place by Arla

The task has been to develop guidelines to be used across all cattle farming systems globally. 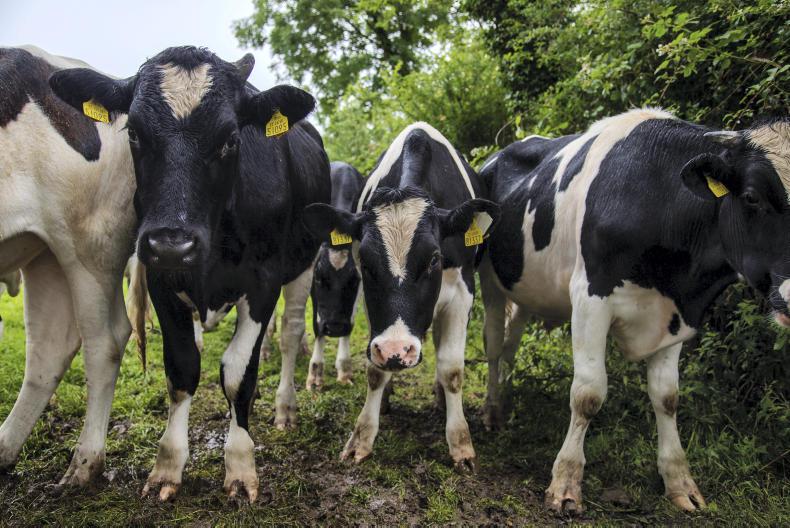 The task has been to develop guidelines to be used across all cattle farming systems globally.

The aim of the C-Sequ project was to develop an internationally recognised method for calculating carbon sequestration. \ CJ Nash

The first set of guidelines for the measurement of carbon capture in plants and soil in cattle farming has been finalised and is set to become part of the International Dairy Federation’s (IDF) overall methodology.

Initiated by Arla Foods, along with other food companies, the aim of the C-Sequ project was to develop an internationally recognised method for calculating carbon sequestration in cattle production systems.

The work has now been completed and this week, the IDF has incorporated the principles into its methodology.

The C-Sequ project was initiated in 2018 by Arla Foods, Dairy Management Inc, Danone, Fonterra, FrieslandCampina, Mars, McDonald's, Nestle and Rabobank, as well as a wide range of stakeholders.

The group charted draft guidelines for public review in 2020 and these principles were also trialled in 50 on-farm pilots in a number of countries before being finalised.

Arla Foods’ representative in the C-Sequ project Anna Flysjö, scientific lead on climate and environment, said: “Having the first set of robust and science-based principles, now adopted by IDF, is a major step in recognising the important and positive role farming has in sequestering carbon both above and below ground.

"However, as this is a highly complex area in which science is continuously evolving, there is much work ahead before the principles are practically applicable.” 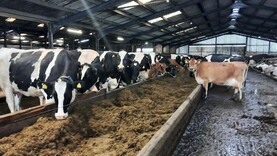 Jack Kennedy
Milk sustainability bonuses floated
Some Irish co-ops have started ‘sustainability’ type bonuses to the tune of 0.5c/l compared to the Arla proposal up to a maximum of 3c/l. 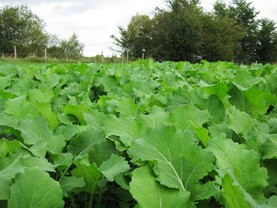 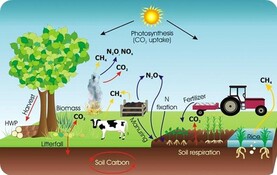 Amii McKeever
The professor explains: What’s the craic with Carbon?
We are hearing a lot about carbon, but what is it and what is its role in the environment? The Professor Tommy Boland explains.