Title: What you could buy instead of Neymar

The talk of the world in recent days seems to be the expected transfer of Barcelona’s Brazilian juggernaut Neymar and his move to French giants Paris Saint-Germain. 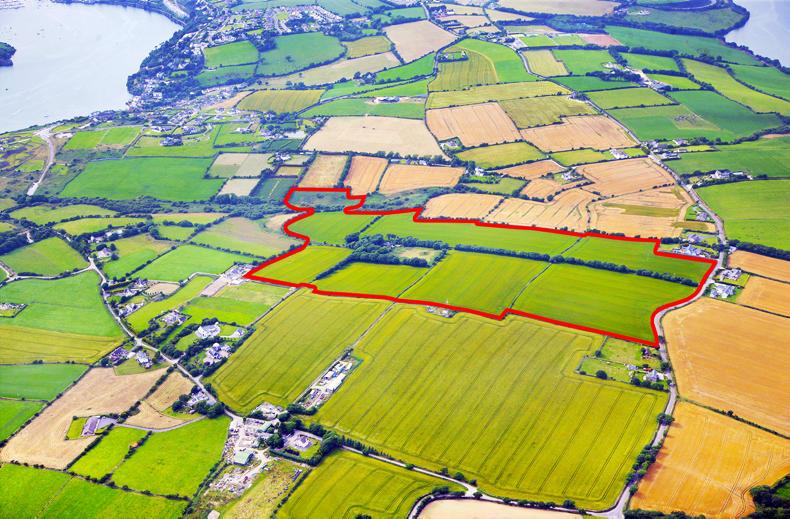 What you could buy instead of Neymar

The talk of the world in recent days seems to be the expected transfer of Barcelona’s Brazilian juggernaut Neymar and his move to French giants Paris Saint-Germain. 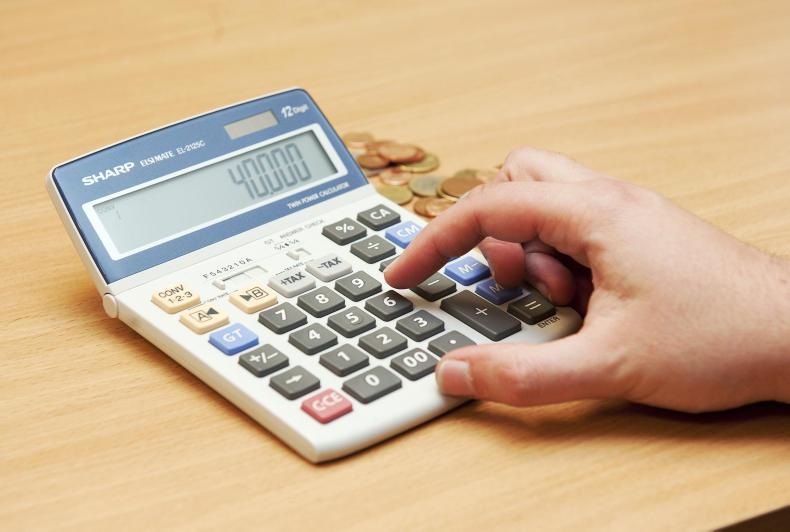 The Dealer has watched on curiously as the events unfold. However, one thing sticks out like a thistle in a meadow.

€220 million. The dealer can’t help but think of the perks of having such a vast amount of funding.

While milk prices are good at the moment and the autumn weanling trade is strong, the prospects of €220m sitting in the kitty is optimistic at best.

But regardless, join me on my adventure through my imagination.

So let’s take a look at what agricultural products PSG could buy instead of Neymar. Separated at birth: Genie the calf and Gene Simmons

A shortage of B&B in Roscommon